A few weeks ago, we announced many changes to the rewards for winning various types of Games. 🏆 And we come up with goods! 🙌

Below you can see the new features. We hope the rewards will help you develop your characters and help you reach for many cups and individual prizes. 🥇

🦾 Challenger Pack: a reward given to the players of teams that finished 2nd to 5th in the SuperLeague.

🦾 Conqueror Pack: a reward given to the players of the team that wins the Champions Tournament.

🦾 European Pack: a reward given to the players of the team that wins the European Tournament

🦾 Royal Pack: a reward given to the players of the team that wins League 1.

🦾 Domestic Pack: a reward given to the players of the team that wins the Domestic Cup.

Furthermore, we have decided to modify the contents of Pack of the Trick Champion and Pack of the Betting Champion, which are the rewards for Top of the Week winners. 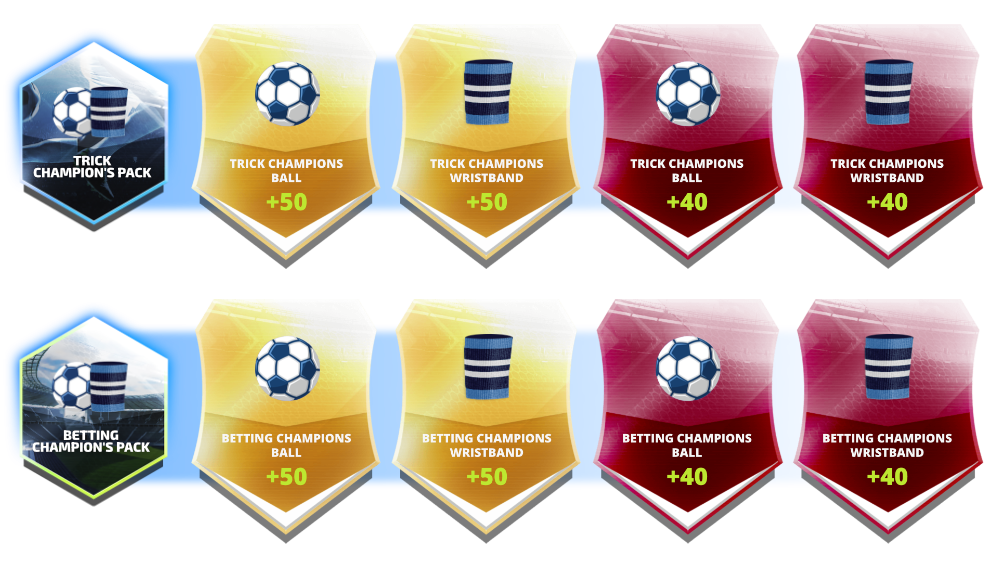 Due to positive feedback regarding the SuperLeague temporary items, we have decided to add them to the prize pool in the item upgrading module.

By upgrading green items, you can receive:

By upgrading red temporary items, you can receive:

By upgrading golden items, you can receive:

We are releasing a portion of visual modifications that will make the matches more visually pleasing. ⚽

🔹 We have added Match Chat, which is available throughout the day in every match. Both teams participating in the match and those with a Premium Assistant can take part in the conversation. The chat is visible to all players. In addition, there will also be access to Team Chat from within the match.

In the near future, we plan to continue working on the match and how it is affected by various factors such as Health.

We have been organizing votes 📊 for weekend events via our Facebook group for many months now. Any member of the FootballTeam community can participate in the polls.

Recently we have added the possibility 📝 to comment on articles in the News section. 💬

We highly appreciate all the comments you leave there - both words of constructive criticism and praise. It's the perfect place for players to express their opinions and make their voice heard by others.

👉 That's why we've decided to expand the voting possibility by publishing the polls in the articles. We will ask about issues related to the game's future and post your ideas there. The collected feedback will allow us to direct the development of the game.

To participate in the polls, you will need an account with more than 40 OVR and an active Premium Assistant for 30 days. 👌 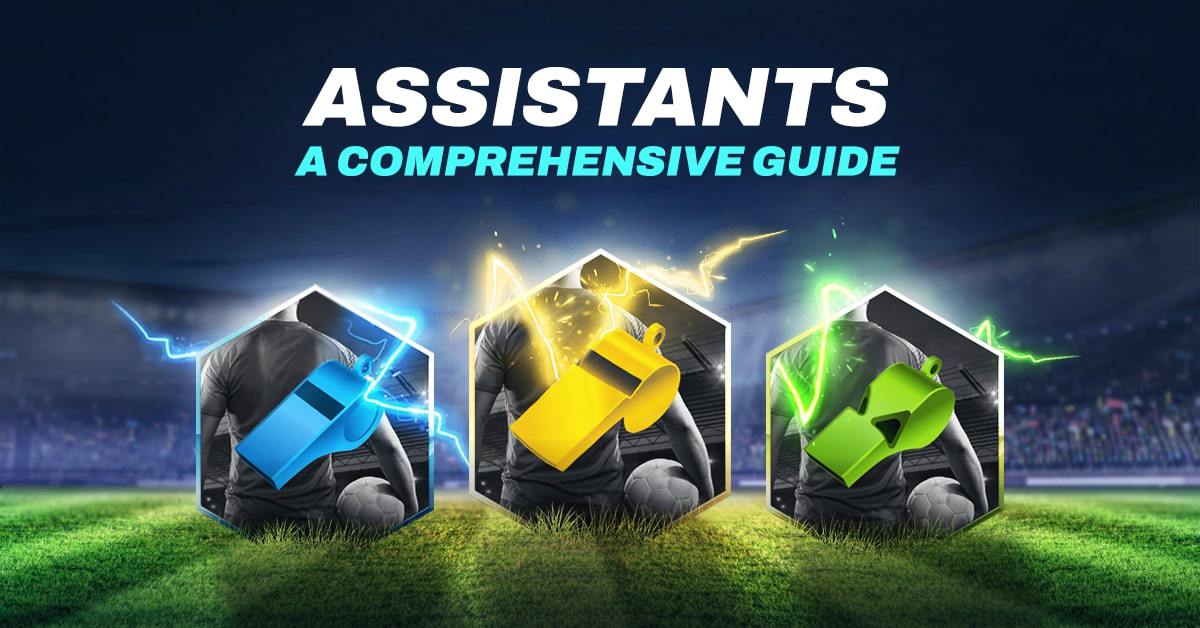 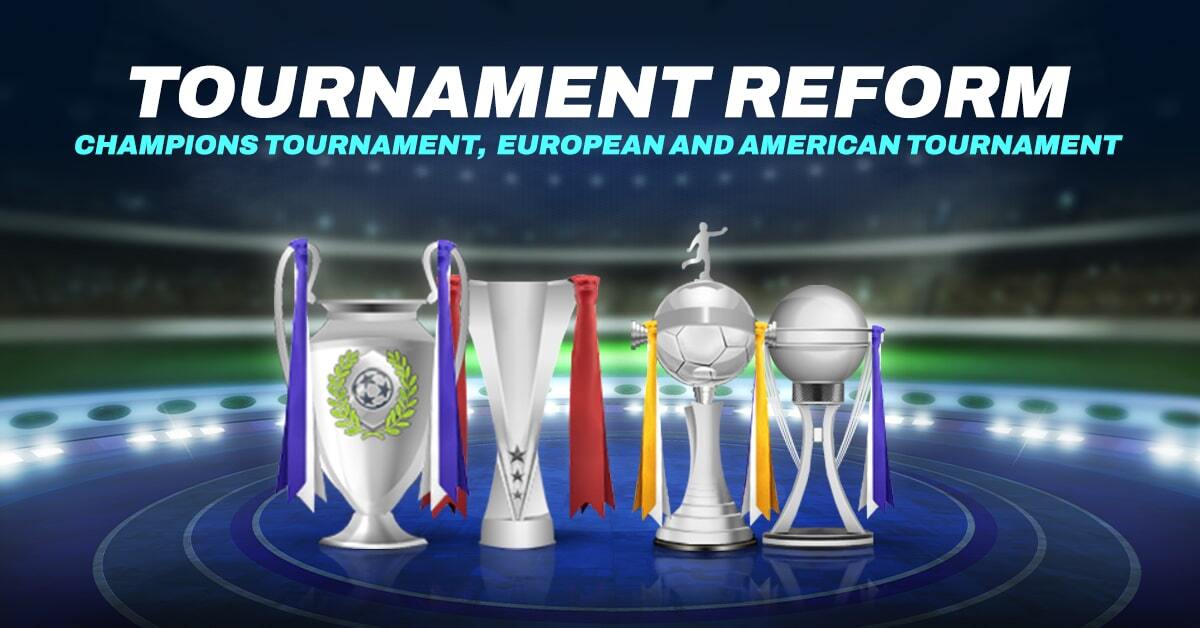 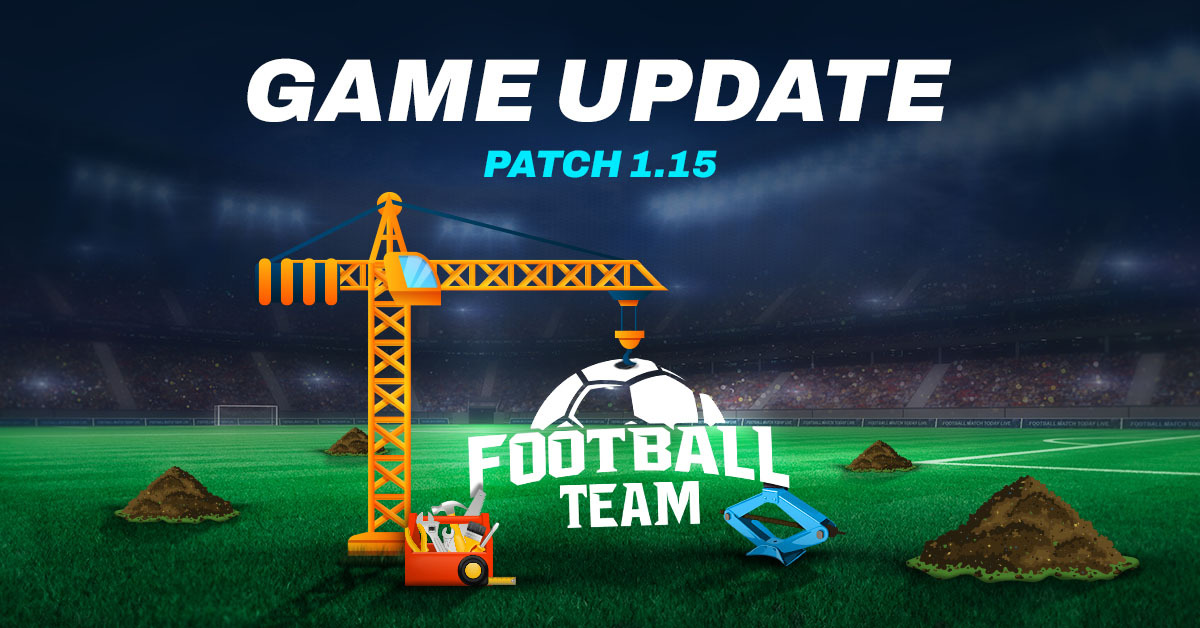