Skills in FootballTeam. Which ones should I train?

Player development is a key aspect of FootballTeam. Just like in real life, hard work during training sessions is essential to unleashing a player's true potential. However, instead of blindly training everything that's possible, it is worth focusing on the most important skills that are most relevant to specific aspects of the game.

They can be divided into three groups: main, special, and modifying skills. Let's look at exactly what each of them is responsible for.

Offensive Play - a key skill for strikers and offensive midfielders. It improves the player's performance during the attacking phase and helps in scoring goals.

Defensive Play - the most important point in the development of defenders, defensive midfielders, and goalkeepers. It has an impact on the success of the interventions and interruptions of the opponent's actions.

Playmaking - a go-to for midfielders. It affects the accuracy of passing and moving the action forward. In addition, it helps in ball reception in the midfield.

Stamina - shows a player's physical preparation and endurance, which indirectly affects all other skills. The player with the highest Stamina in a given match is able to play the full 90 minutes at 100% of his potential. Less efficient players start to weaken over time and perform worse. In the event of overtime, everyone starts to fade (although high Stamina level still provides an advantage).

Set Pieces - replaces the main abilities (Offensive and Defensive Play) when executing or defending set pieces during the match. It affects not only the player who takes penalty kicks, free kicks, or corner kicks but also footballers fighting for the ball in the penalty area.

Anticipation - enables the player to predict his opponent's next move and react accordingly. It is extremely important for goalkeepers who then can judge the direction of the opponent's shot.

Efficiency - increases the chances of winning duels (including those against the opponent's goalkeeper) and success of the action when your player controls the ball. It helps to move the action forward and stay on the ball. What's more, it reduces the effectiveness of the opponent's pressing.

Pressing - helps to stop actions and win duels when the opponent is on the ball. An extremely important skill in defense, which prevents the opponent from constructing actions. For goalkeepers, Anticipation takes over part of the Pressing role and affects duels with strikers, weakening the opponent's Efficiency.

As you can see, some skills such as Stamina or Set Pieces are important for every player on the pitch. Others only have the greatest impact on players with certain positions. Keep this in mind when planning your development and further training! 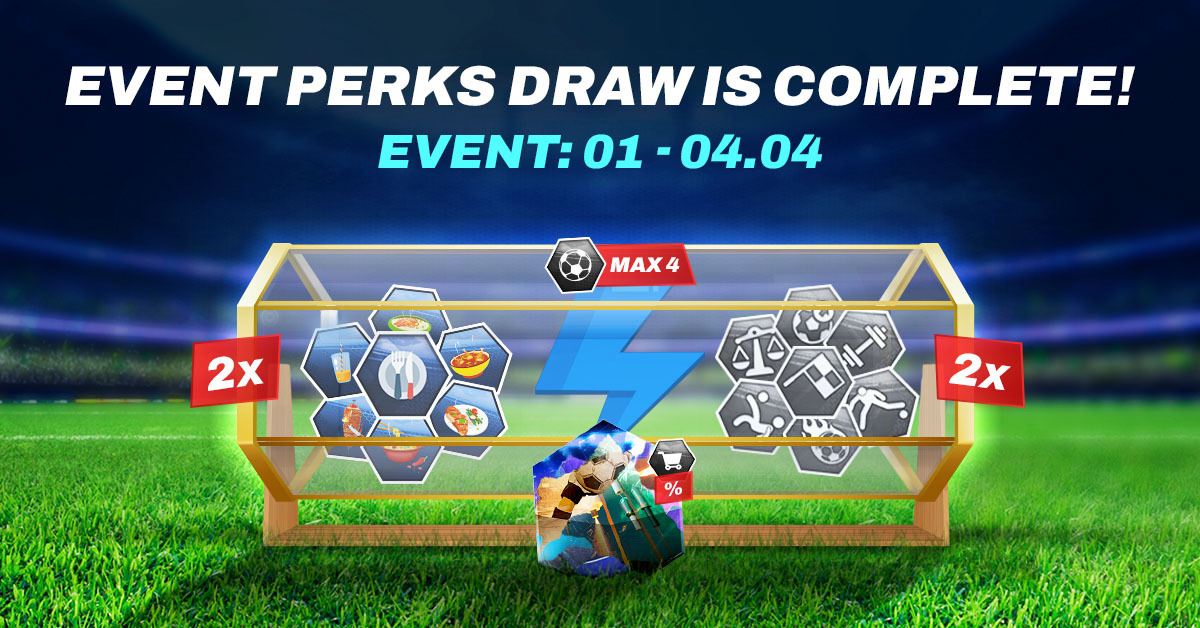 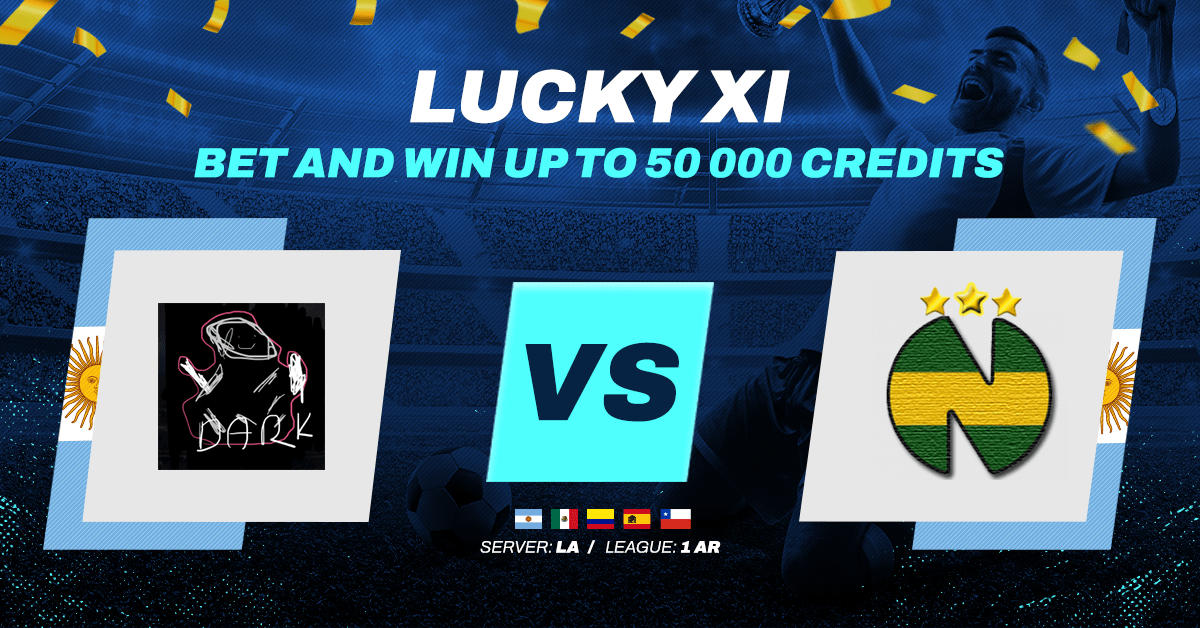 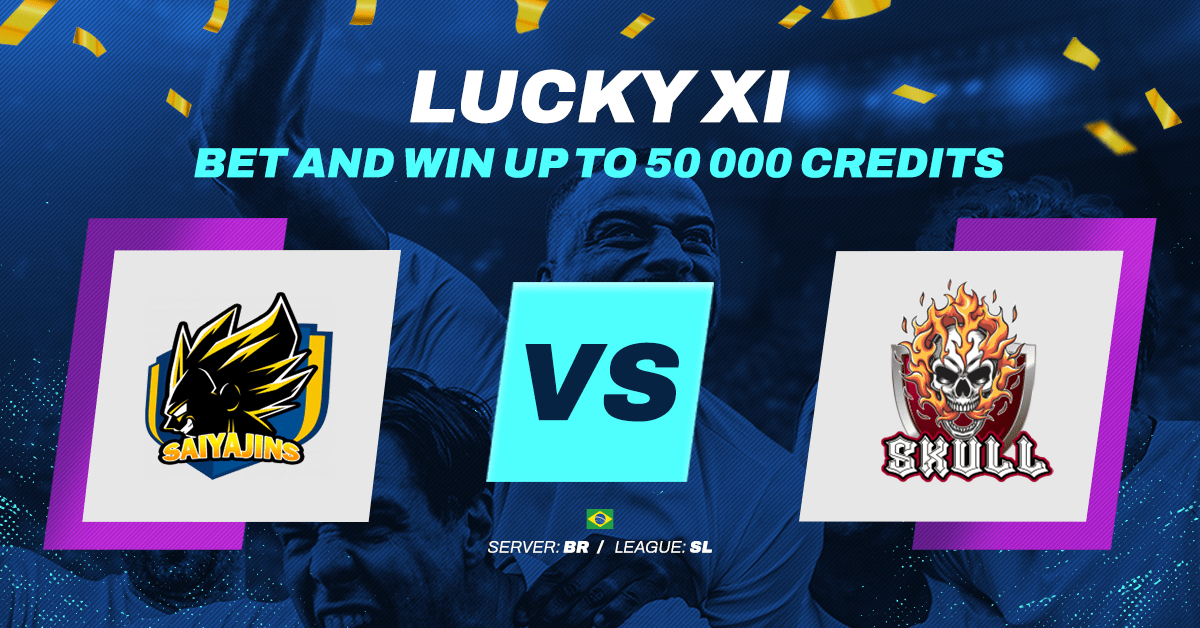